Thanks for the donations WHUS'rs

We are very grateful to Dahr Jamail for sharing the truths he uncovered, as difficult as they are to know. Dahr's next book is due out later this year, possibly in the summer, we are waiting to here from Haymarket Books about a release date. It's titled, 'Military Resisters, Soldiers who refuse to fight in Iraq'.

During air time Wed. we received a lot of wonderful calls of support. Thank you very much for supporting the station and my show in that you wanted copies of Dahr Jamail's book, Beyond the Green Zone, Dispatches from an Unembedded Journalist in Occupied Iraq.

Dahr was first on WHUS back in 2003 at a time when he was not very well known and we were just starting the show in response to Bush/Cheney policy on Iraq. He very kindly agreed to update us from Iraq with spot on interviews about what he was seeing as he moved throughout Iraq free of the oversight of the USM. He was never embedded, but always free to report the story as he thought it should be reported.

We must have peace!

Peace is a state of mind for some of us, a hope we are free to consider. We are use to our rights, and to the idea of war being far away from us, something that others must tragically deal with on a minute by minute basis. I chose to look at wars on a daily basis because of the radio show. For that reason I've come to sense that the people I'm talking about in any given military occupation, America's occupation of Iraq or Afghanistan, Israel's occupation of Palestine, are considering the word 'peace' very differently. For them it may seem to equate to personal survival. They are not merely dreaming of a word or a poetic concept, they are desperate for what this word means for them and for their family.

My dream is that the word peace takes on huge proportions during 2009, that we come to all think of it as our mutual survival.

Thanks for the phone calls friends!! 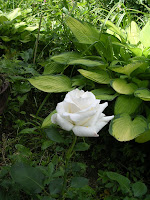 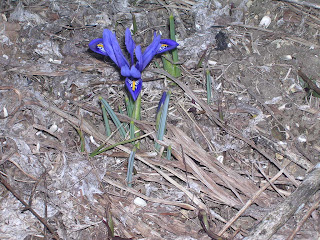